Today’s biggest killer is Heart Disease – more people die from heart disease than any other disease. 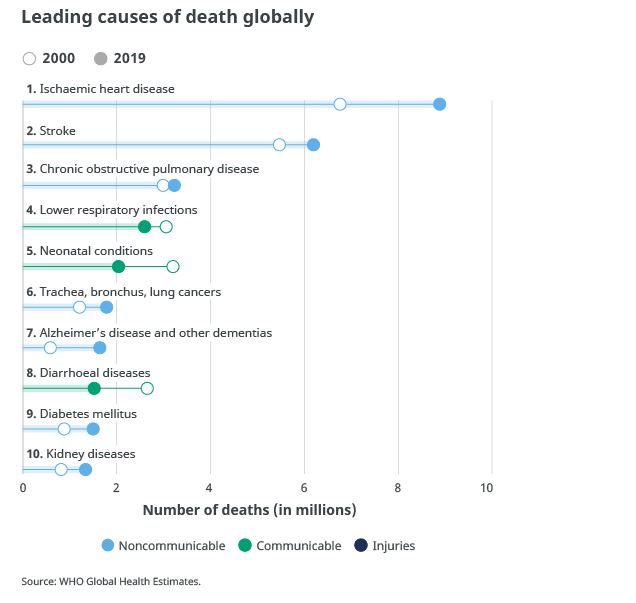 What is heart disease and why is it so prevalent? Is there something we can do to stop or avoid it?

As this is such a large topic I will be presenting this info in a number of articles covering the signs and symptoms, diagnosis, causes and treatment of heart disease so you can have a better understanding of your heart and how to keep it healthy for life

The cause of “Heart Disease” is rooted in what is known as Atherosclerosis – this is a narrowing and thickening of the arteries (the blood vessels that bring rich oxygenated blood from the heart to the body systems). This narrowing impairs blood flow (reducing oxygen to tissues) and ultimately can block a critical artery. In this case the blood flow stops and the result is tissue death downstream of the effected (blocked) artery. In the case of the blocked artery being a coronary artery (one of the arteries that supplies blood to the muscle of the heart), ischemia occurs in the heart muscle and the heart can fail to pump blood – this is known as a Myocardial Infarction (MI) – more commonly referred to as a heart attack. If the blockage occurs in an artery supplying the brain a stroke occurs (lack of blood flow to brain tissue resulting in tissue damage in the brain and potentially life altering damage to brain function). 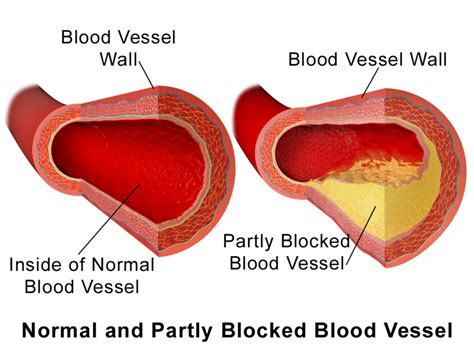 Heart Disease can often be a silent killer – almost all of what we know about heart disease today (its causes, symptoms, prognosis and treatment etc.) has been learned in the past 100 years or so. Heart disease has been witnessed in some autopsied bodies of Egyptian pharaohs so we know it has occurred in ancient as well as modern times. Because it can progress for years without any symptoms the first symptom that occurs can often be a cardiac arrest / heart attack.

Due to increasing levels of heart attacks in the mid 1900’s, scientists started to look for a cause of the the disease and ways to identify & treat it sooner. The Framingham study in Massachusetts, USA (following some earlier studies looking at potential causes) began in the late 1940’s and identified elevated cholesterol levels in the blood as one of the root causes of the progression of atherosclerosis. This theory was solidified with further research. Although many people have criticised this theory, multiple lines of evidence point to elevated cholesterol and specifically elevated LDL (low density lipoprotein) cholesterol as the overall root cause of atherosclerosis and heart disease – the one factor that without it heart disease cannot occur. 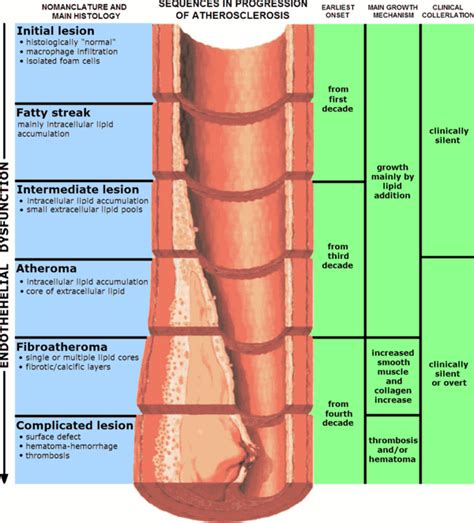 So who gets Heart Disease? This varies between different populations and between individuals. Heart Attacks can occur at any age but usually occurs between the ages of 50 to 70. When you begin to understand what leads to heart disease you can see how it can happen at any age, and why it tends to happen most often during middle age.

In the next article I will discuss some of the signs and symptoms of heart disease and how the disease is diagnosed, then I will go on to discuss in detail the causes and what can be done to reduce your risk and avoid heart health issues.

View all posts by: Garech